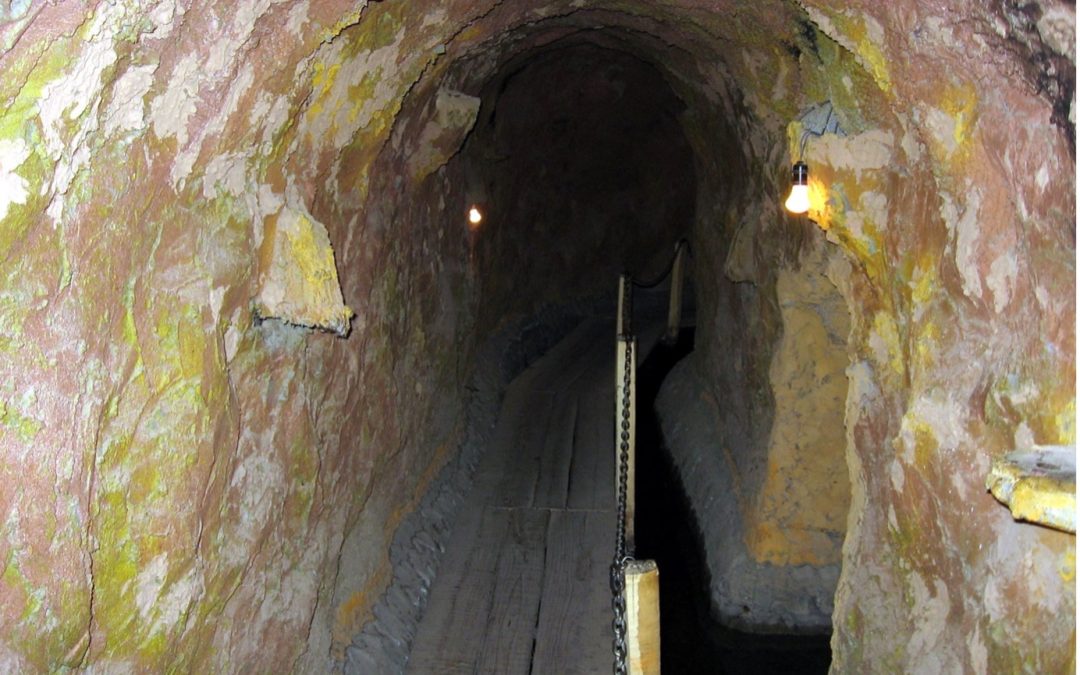 In the heart of Bidar city, in the Naubad area, regular well shaped opening can be found and are easily dismissed as a defunct well filled with the regular set of urban waste, plastic and the likes. However, locals will tell you that these are not just any well, but a system of underground water ways built during the Bahmani rule around 500 years ago.

Karez is underground water management system that is still operational in Bidar. This technology developed across India, China, the middle east and Africa is a series vertical shafts opening in to a sloping tunnel system underneath, tapping into the underground water table. The first well where the water is tapped for the Karez is called the mother well. The vertical shafts mainly act as service points for the tunnel system to carry out maintenance in order to keep out any debris or dirt from adulterating the underground water and for de-silting, when necessary.

The water is tapped using just gravity alone and delivers large quantities of water throughout the year. It is independent of seasonal variations, natural calamities and even war, where the enemy tries to jeopardise the water ways by destroying it. Even the dryness of the hot summers on these arid lands has little effect on the water quantity as little is lost to evaporation. At the end of the system, water springs out of the ground, these are called daylight points and water is accessed from these points.

Without the need for any external energy to either harness or transport water over long distances, this is a critical potable water source for arid areas. Bidar receives an average of 800 mm rainfall during a good monsoon and harnessing this water is critical for the city’s water requirement. However, in recent years unprecedented developmental activities are threatening these environmentally sustainable water systems.

Open land is necessary to harness runoff water and rainwater which recharge the underground water table which act as recharge points for the Karez system. But unlike in other parts of the world, the top layer in Bidar is a rock. Laterite is a porous rock that has the capacity to permit water to flow through it but for that to happen it is critical to maintain the porosity of the rock, and like in all soil management systems, plants play a critical role in maintaining the soil structure.

Plants like Agave and grass which naturally grow on the laterite soil hold it firmly and reduce degeneration of the rock and hence maintain the porosity of the rock. If the land is reduced of plant cover, the rock will either break down to dust or harden up and lose its porous nature and this will be detrimental to the underground water recharge system and in turn to the Karez system that is feeding the city’s population.

If the craze for development harms the Karez system, the city will be staring at further water problems.. For three consecutive years, between 2017 and 2019 people of Bidar faced the driest years in recent history, giving them a reality check on the water problems the world is facing today. If the Karez system that was put in place hundreds of years ago was well maintained and functional, they would have beat the drought without shedding a drop of sweat.

Yet, it is still not too late. All that is needed is for the people realise the treasure they are sitting upon and fall back on traditional knowledge that had kept the water system alive and the little known district in the northern most edge of Karnataka could never face water problems. 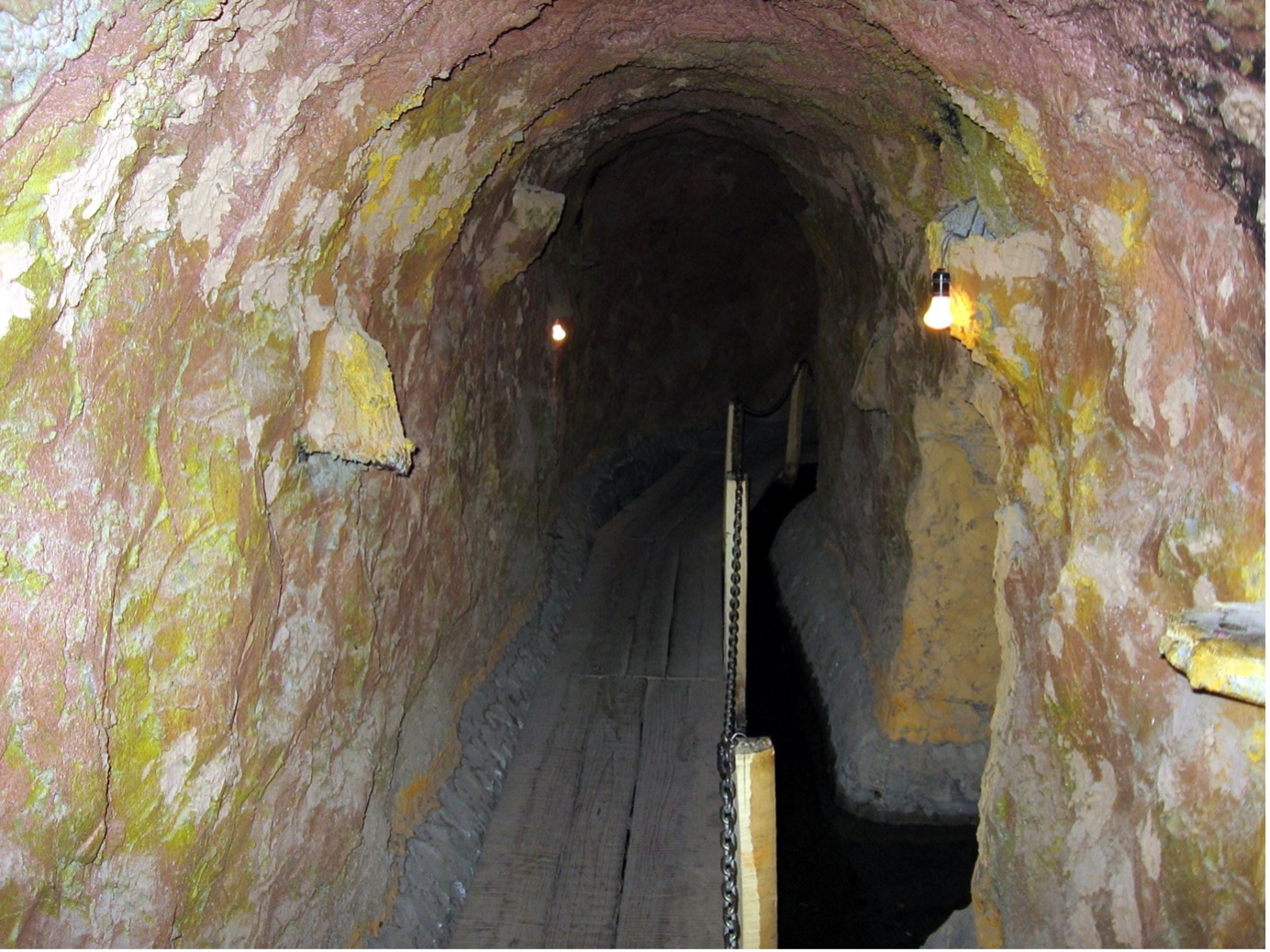